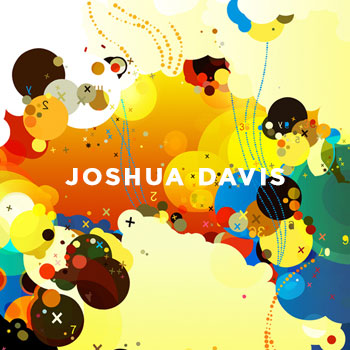 Joshua Davis is an American designer, technologist, author and artist in new media. Davis is among the first generation of web designers who taught themselves how to use the technology as it was developing, thereby defining the ground rules of digital design. He was introduced to the Internet by a design student friend at the Pratt Institute in Brooklyn, where he was studying illustration and art history.

After a year of working on illustration by day and programming at night, Davis ran out of cash and was offered a job writing HTML for Pratt’s website. He soon began to eke out a living in the then-fledgling field of design technology. Davis’ praystation.com won a Prix Ars Electronica Golden Nica for Net Vision/Net Excellence, and he is known for offering the site’s composition and animation developments to the public. Davis has spoken at the TED and 99U conferences about his career in algorithmic image-making and open source. He lives and works in New York.

Find out more at www.joshuadavis.com 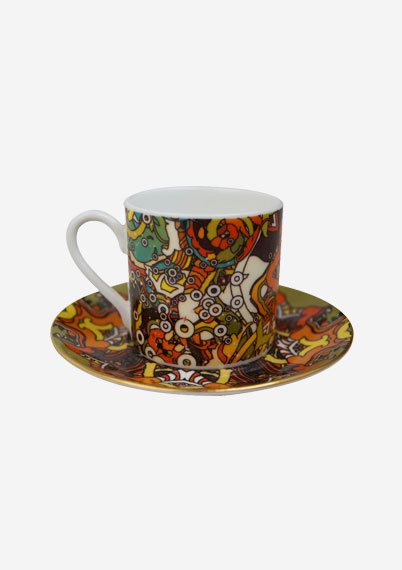